Once upon a time;
It was January and I had successfully shot an event for Cheshire Life Magazine, with two more confirmed for March and April, quickly followed by two model shoots within a week of each
other ! 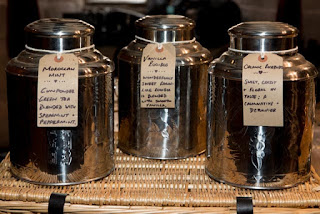 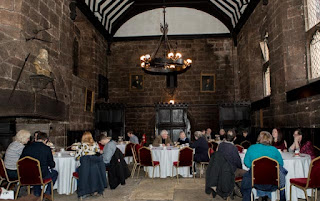 Cheshire's very own The Tea Alchemists were having a special afternoon tea event and as purveyors of the finest loose leaf teas they had selected one of the finest venues in Manchester, Chetham's Library. My job was simple enough, photograph happy people enjoying their fresh tea and make sure to spell their names correctly. some jobs just look after themselves ! 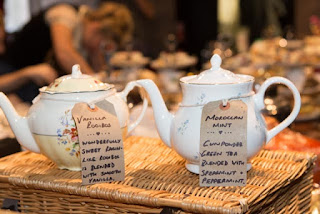 Then it was time for something completely different !
I had posted a casting call on PurplePort and ModelMayhem for a fashion nude shoot that left me spoilt for choice. I decided on two models knowing that the first shoot would let me figure a few things out and so make the second shoot go more smoothly. Plus both models were happy to shoot at my house but more on that later...
Posted by Unknown at 14:29